As of today, the factory exports to 80 countries around the world, The factory which has 100 employees who handle the manufacturing, along with 20 administrators and engineers, is capable of producing 12,000 units per day. The manufacturing process in the factory begins with casting the plaster and ends with shipping the product to clients. The entire process is done manually and under the supervision of the factory’s inspection department.

Plaster is a high-performance building material that has been in use since the days of ancient Egypt. Calcium, the core material in plaster, is the fifth most abundant mineral on earth making plaster a sustainable, highly recyclable environmentally friendly material. In addition, plaster is resistant to harsh environments such as high humidity, heat, and cold. It’s strength and durability make it maintenance free.

Most interior spaces are encased in drywall because of its flexibility, safety and sustainability. Our plaster lighting fixtures are designed to integrate seamlessly onto the surface of the drywall board. Since both are made from the same material, there is no struggle between different materials lighting for dominance on the same surface. We eliminate any separation between surface and fixture transforming the installation into a monolithic integration. 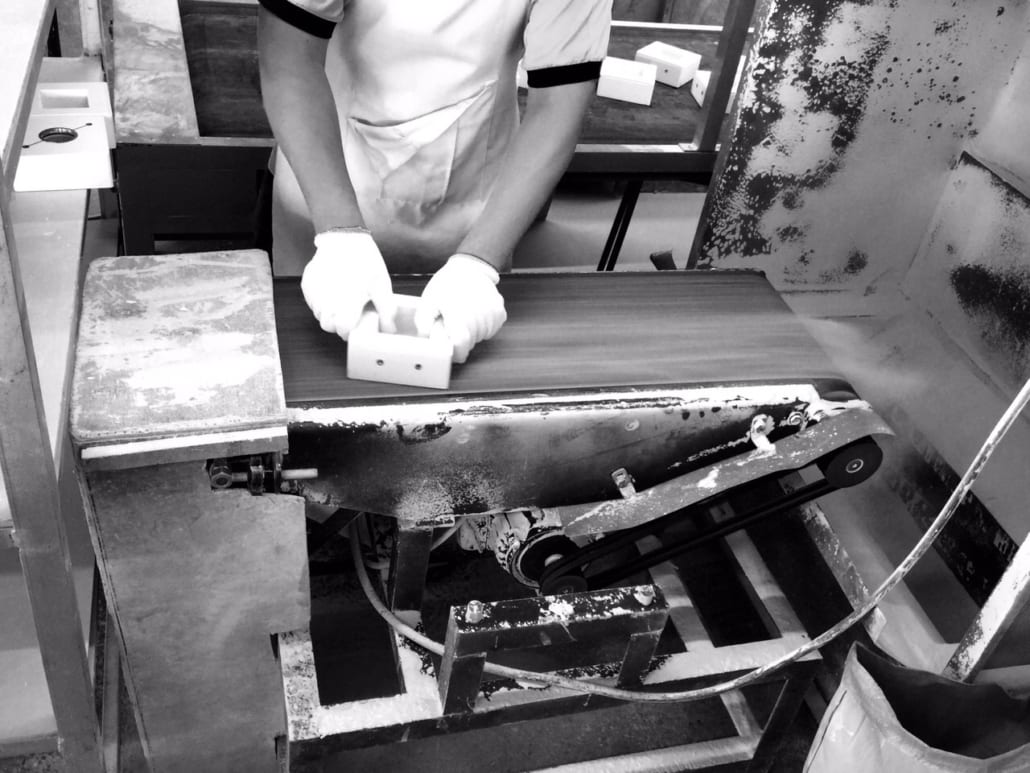 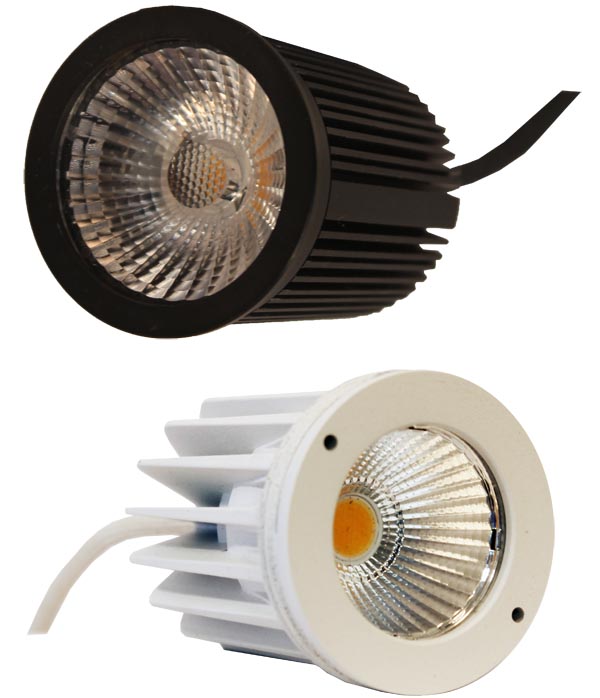 Today, there are many different and various kinds of recessed lighting fixtures out there. There are so many, that sometimes we find it hard to decide which one is best for our needs. One of the main factors that guides us while choosing a lightning fixture is the protection of our environment, especially in a time where global warming is a big issue in all of our lives around the world.

A new phenomena in the world of recessed lighting fixtures is getting more and more attention: LED lighting. There are two major concepts that lead to the development of this technology, huge energy savings and the protection of our environment. During its first days, LED technology was used by the US Military, but over time its many advantages were discovered, and over the years it was used for personal needs and gained vast popularity.

LED lighting is based on semiconductor crystals that are called Diodes. The light that these crystals are emitting require a very small amount of energy, and in fact, light fixtures based on LED technology require only about a third to one tenth of the energy that common tungsten based lighting fixtures require. We would like to point out that the amount of energy required for LED lighting is about half the energy required for fluorescent lighting, which is known as an energy efficient technology.

Another advantage of LED lighting is that the bulbs have a longer life expectancy. A LED light bulb will work on average for 35,000-50,000 hours. The regular fluorescent light bulb, however, will work for 2,500-4,500 hours. Ignition time is also an important difference between LED lights and other kinds of lighting. LED based lighting fixtures will ignite within a few micro seconds, while other light bulbs, neon for example, will ignite after a much longer time.

A significant advantage of LED lighting is concealed within the intensity of the light that the LED based lighting fixtures produce. It is visibly clear that the light intensity that is emitted by the LED light is much stronger than any other light.

The light that is produced with LED technology is in the short spectrum, which is why this kind of technology allows the creation of lights in different colors, without adding any filters that are common with other types of lights. Considering all of the advantages that were mentioned so far, it is easy to understand why LED lighting has, and still is, becoming so popular. Who wouldn’t like to have a light bulb that will emit more light, live for a much longer time, and save energy?

Scroll to top
We use cookies to ensure that we give you the best experience on our website. If you continue to use this site we will assume that you are happy with it.Ok